Best 17 Srinagar Attractions You Must Visit 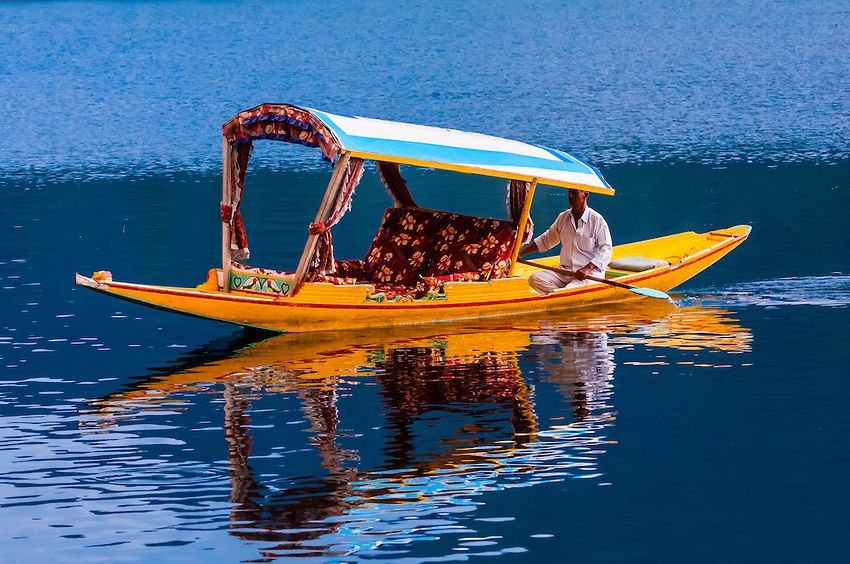 Srinagar is the summer capital of the Indian Union territory of Jammu and Kashmir. This city is located on the banks of the Jhelum River, a tributary of the Indus, Dal, Anchar lakes. This is one of the beautiful cities in India. The mesmerizing views of Hills valleys and rivers are the attraction of the city Srinagar. If you and your family thinking of a great trip then Srinagar is the best place to visit. In below we are going to discous about best places of Srinagar Attractions.

Srinagar Attractions You Must Visit: Hazratbal Mosque is also known for Dargah Sharif located on Shrinagar. The shrine strands Hair of the Islamic prophet Muhammad many people believe that. Sona lank Island is visible from Hazratbal Mosque. This is one of the Srinagar Attractions. Dal Lake is one of the prime attractions of Srinagar. Located center of the city. It is popularly known for its houseboats and shikaras (wooden Boat). The lake is surrounded by Mughal Era gardens, parks, and lovely houseboats. Floating boats on the Lake is the attraction of the tourist. Some people called it Jewel in the crown of Kashmir’ or ‘Jewel of Srinagar’.In winter the lake cover with snow. Dal Lake is prime Srinagar Attractions. Nigeen Lake is located in Srinagar. It is connected with Dal Lake via a narrow water channel. It is located on the western side of Dal Lake and the Hari Parbat. Floating vegetable gardens and houseboats are the attraction of tourists. Shalimar Bagh is a Mughal Garden In Srinagar. It is linked via a narrow channel with Dal Lake. The Shalimar Bagh was built by Mughal Emperor Jahangir(Son of Great Akbar) for his wife Nur Jahan in 1619. The Bagh is now called the “Crown of Srinagar“.The water channels contain fountains and pools. The garden provides a grand bird eye view of Dal Lake. This is one of the Srinagar Attractions. Pari Mahal is also known as The Places of Fairies. This Mahl is located Zabarwan mountain range of Srinagar. It is an example of the Mughal architecture of Mughal Emperor Shah Jahan. Pari Mahal was the residence of Mughal prince Dara Shikoh. Now it is the property of the Government of Jammu and Kashmir. In Pari Mahal Dara Sikoh ( son of Mughal emperor Shah Jahan) used to learn astrology and where he was later killed by his brother Aurangzeb. Rupa Lank means Silver Island. This is a man-made island, which was created by Murad Baksh, Brother of Mughal Emperor Aurangzeb. The island is surrounded by four Giant Chinar Trees. There has a small houseboat restaurant on the Island.

Sona Lank means Gold Island it is located on Dal Lake. This lank has also surrounded by Four Chinar trees. This island was created by Murad Baksh. This is one of the Srinagar Attractions. Nishat Bagh means “Garden of Joy”.It is located on Dal Lake. It is one of the largest Gardens in Srinagar. The Garden was built by Nur Jahan’s(Wife of Mughal Emperor Jahangir) brother Asap Khan. The has pretty fountain pools. Mughal gardens are built by the Mughals. This style was influenced by Charbagh’s structure. Some of the Gardens have features that include pools, fountains, and canals inside the gardens. Indira Gandhi Memorial Tulip Garden is previously known for Model Floriculture Center, is also known for. It is a tulip garden located in Srinagar. There has tulip bulb brought from Amsterdam,46 types of varieties daffodils, hyacinth, ranunculus. The Tulip gardens have 65 varieties of tulips. This is one of the Srinagar Attractions. Wular Lake is the largest freshwater lake in India. The lake is one of the popular places of Srinagar Attractions. The lake distance of 65 km from Srinagar. Sail on the lake in shikara(wooden boat) is the best tourist Srinagar attraction. The Shankaracharya Temple is also known as the Jyeshteshwara Temple. The temple is situated on top of the Hill Zabarwan Range in Srinagar. It is dedicated to Lord Shiva. The temple is visible from Dal Lake Area. Jamia Masjid is a historic Mosque situated in Srinagar. It is built by Sultan Sikandar. It is one of the largest mosques In Kashmir. Kheer Bhawani is a temple dedicated to the goddess Bhavani(Durga)Kheer or Rice Pudding is offered to the deity that is why this temple is named Kheer Bhawani. It is located in Shrinagar. This is one of the Srinagar Attractions. Lal Chowk is the location where after Independence Jawaharlal Nehru (first Prime Minister of India) flare the Indian national flag in 1948. At that time It was served as a place for political meetings, with Jawaharlal Nehru and Sheikh Abdullah (the first prime minister Jammu and Kashmir). Here have a monument with a big clock It was built in 1980. 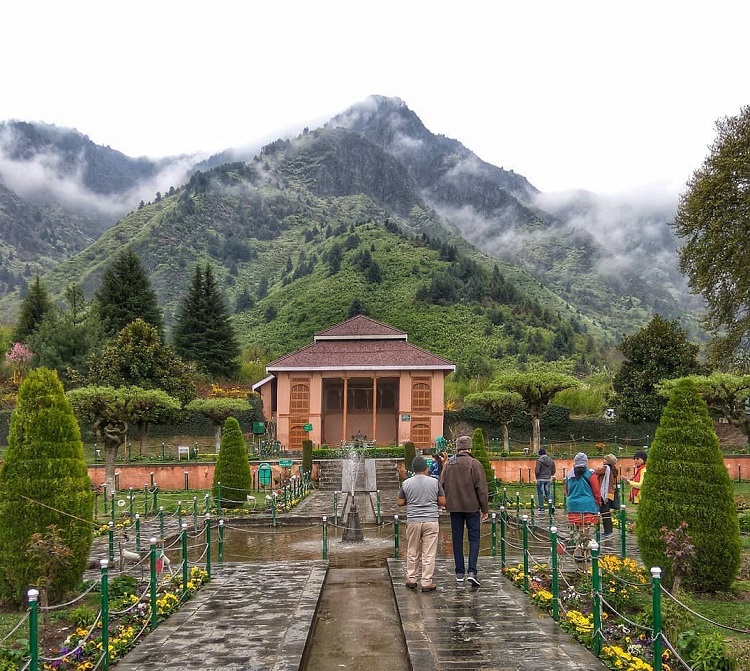 Chashme Shahi is also known for Chashma Shahi or Cheshma Shahi. The garden was contracted By the Mughal Governor Ali Mardan Khan for Dara Sikoh ( son of Mughal emperor Shah Jahan). The garden is located near Dal Lake in Srinagar near Raj Bhawan (Governor‘s house). 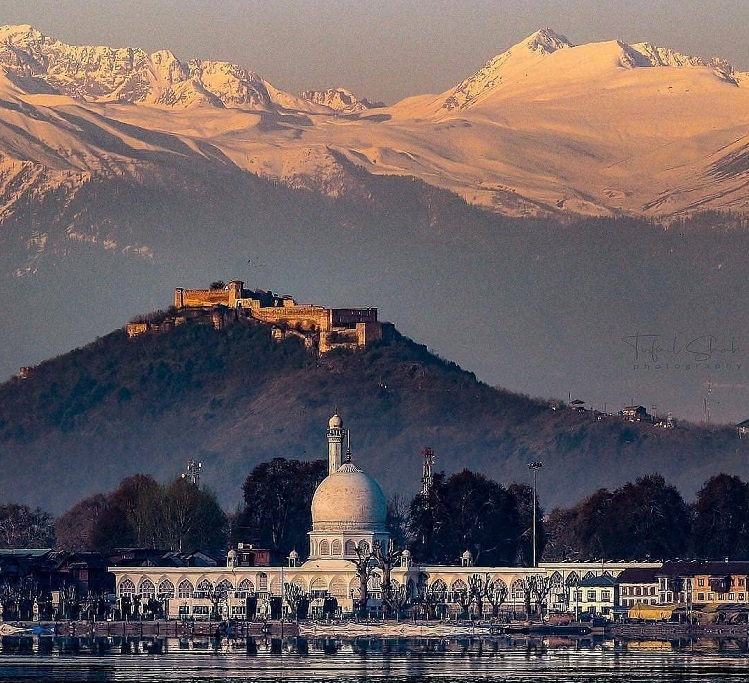 Hari Parbat is a hill located in Srinagar. There have a Fort, Hindu Temple, Mosques, and Gurdwara.

The fort builds in the Durrani era(Afgan Emperor).

In this Hindu temple, Shakti(Durga) is worshiped here. She is represented as having 18 arms and sitting in Shri Chakra.

This Mosque was built by Mughal princess Jahanara Begum( Daughter of Emperor Shah Jahan and Mumtaz). The Mosque is dedicated to Shah Badakhshi.

The name of the Gurdwaras is Gurdwara Chatti. People believe that in this place Guru Har Gobind (sixth Sikh guru) stayed for few days while traveling through Kashmir.

So these are the most popular traveler spots to visit in Srinagar that each vacationer needs to investigate to some degree once. From charming lakes to lovely gardens to recorded landmarks and sanctuaries, the site has something for everybody’s favorite Srinagar Attractions. So all the above notice vacation destinations in Srinagar make it an extraordinary place of interest in the whole of Jammu and Kashmir. 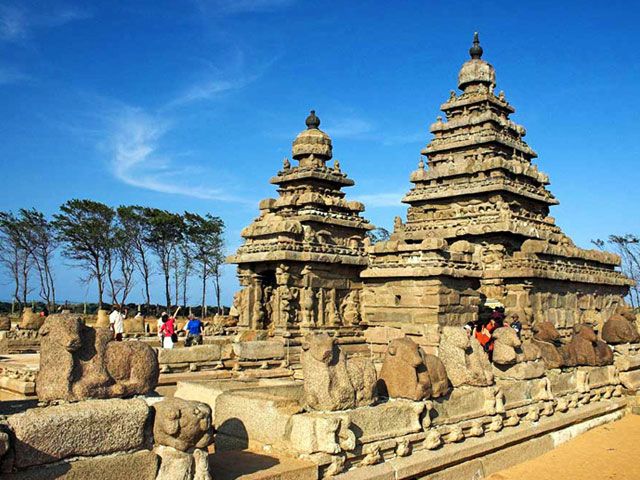