Amritsar trip is like a golden Trip for all tourists. Amritsar is previously known for Ramdaspur. Amritsar Is the second-largest city in Punjab. It is one of those historic palaces in India. Amritsar was founded by Sri Guru Ramdass Ji. Sri Guru Ramdass was the fourth guru of the Sikhs in about 1574 A.D. Before the city was founded, the area was covered with thick forests.

Amritsar is most popularly known for “The Golden Temple” and spiritually gurudwaras. Below we going to discuss Top Best Places To Visit In Amritsar. The Golden Temple Amritsar Places To Visit In Amritsar Wagah is a village located in the Wahgah Zone of Lahore, Punjab. The village is famous for the Wagah border ceremony. There has a goods transit station and Terminal between India And Pakistan. The historic Grand Trunk Road touches the line Lohore and Amritsar. The border is 32 kilometers from Amritsar and 24 kilometers from Lahore. The border is near the  Radcliffe Line.

All migrants from India entered Pakistan through this border crossing At the time of independence in 1947. The border is protected by the BSF(Border Security Force). Wagah Border is one the reason that tourist Places To Visit In Amritsar. 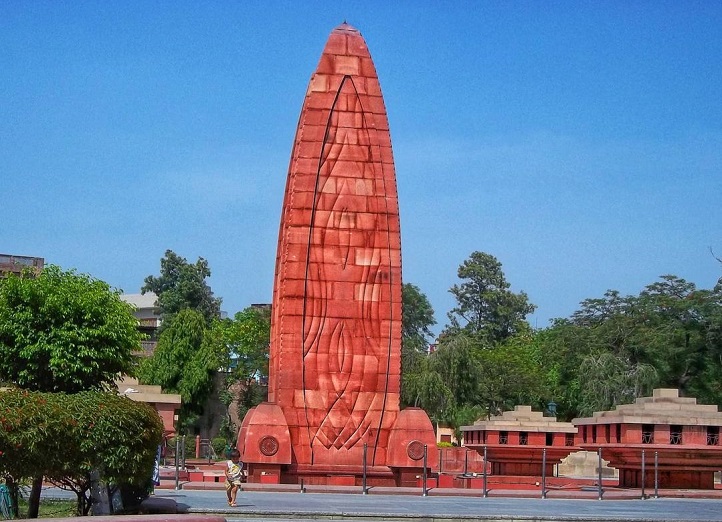 A large but peaceful crowd had gathered to protest the arrest of pro-Indian independence leaders Dr. Saifuddin Kitchlu and Dr. Satya Pal. In response to the peaceful protest, The British Brigadier General R.Dyer surrounded the Bagh with his Soldiers. The soldiers block all the exit points after that R Dyar was ordered to shoot the crowd at least 1000 people were killed and over 1200 people were injured. After the shocking incident, The greatest Bengali poet Rabindranath Tagore rejected Knight Title. Jallianwala Bagh is one of the emotional historic ever Places To Visit In Amritsar. Gurdwara Sri Tarn Taran Sahib is a popular Gurdwara palace to visit in Amritsar. The Gurdwara was established by the fifth Guru Guru Arjan Dev in 1590. The Gurdwara was surrounded by a water pond. It is famous for the monthly gathering of pilgrims. 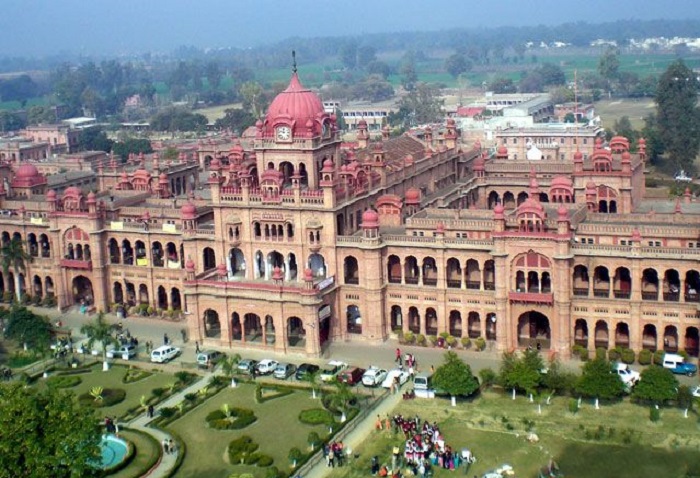 Khalsa College is a historic educational institution in Amritsar, Punjab. It was established in 1892. The college is situated at 300 acres. The Khalsa College was build during British time periods For the Sikh scholars. 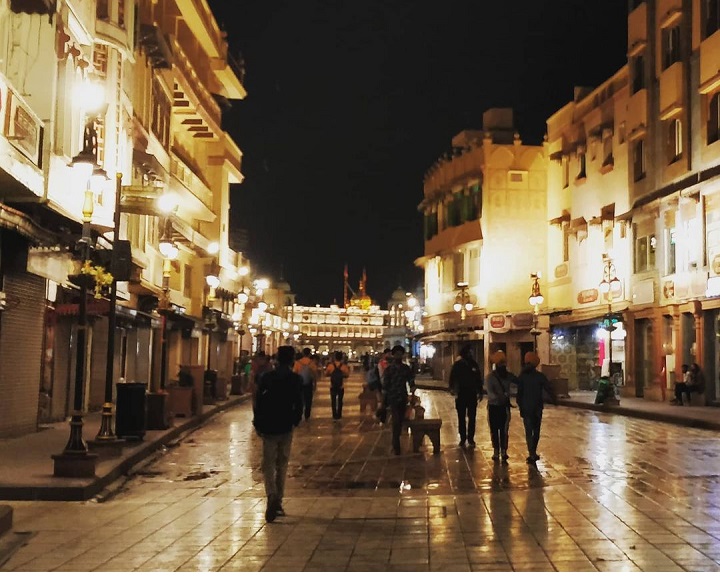 Heritage Street Amritsar is one of the oldest streets In Amritsar in Punjab. It is located between the Golden Temple and the Town Hall. The street was reconstructed by Parkash Singh Badal(Chief Minister of Punjab)in 2016. The street was open for tourist attractions and open walks on the street. VR Ambarsar is the largest shopping mall on circular Road Amritsar Punjab.VR Ambarsar is develop by Tata Group.The mall is open in 2003. In 2019 Tata Group sold the mall for 700 crores to Virtuous Retail. Jama Masjid Khairuddin was build by Mohd. Khairuddin in 1876. The Masjid is also known for Khairuddin Mosque. The Masjid is situated in the Hall Bazar. The Masjid was the witness of the Indias Freedom Struggle. Most tourist visits here to watch the Islamic architecture and beauty. Gobindgarh Fort is a historic military fort located city of Amritsar Punjab. The Fort was occupied by the Indian Army but now it’s open to the public from 2017. In 18 century it’s known for “Bhangian da Killa” after that The Maharaja Ranjit Singh was renamed it in the 19th-century 10th Sikh guru, Guru Gobind Singh. Bhagwan Valmiki Tirath Asthan is also known for “Ram Tirath Ashram”.It is located on Amritsar. In the Ramayana period, the place is famous for the ashram of Maharishi Valmiki. It is the place where the Valmiki gave shelter to Sita, wife of Rama. The place is the birthplace of Lava and Kusha. Gurdwara Baba Atal is one of the famous Gurdwara of Amritsar. The structure is an architectural marvel and it is one of the tallest structures in Amritsar. Baba Atal Tower is dedicated to Atal Rai son of Guru Hargobind. It is the Sikh religion’s most holy palace of worship.

Amritsar is simply the ideal treatment that you can give yourself from your bustling timetable of the everyday schedule. As it has a few spots like Golden Temple that can loosen up your inward side, it likewise has numerous other engaging spots that can perk your disposition up. You won’t lament visiting any of these spots in Amritsar. 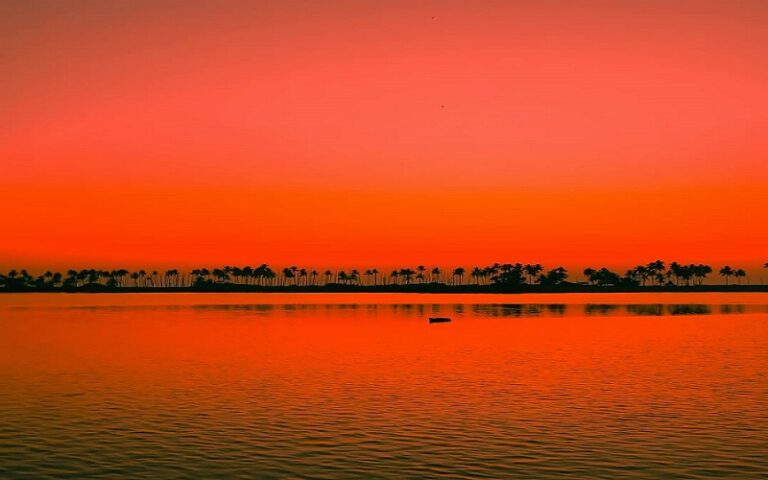