Chandigarh, which was formed after the independence of India, is a famous city in North India, which is also known as the capital of Punjab and Haryana. Apart from this, it is also the first planned city in India, whose beauty is made on sight. Nestled in the foothills of the Shivalik ranges of the Himalayas, this city is of great importance in terms of tourism. The weather here remains favorable throughout the year, that is, the city can be visited at any time. There have some beautiful Hill Stations Near Chandigarh in below we are going to read this. Nahan is a small and very beautiful hill station in Himachal Pradesh. Surrounded by lakes and heritage temples, it reflects the prettiness of the hills. Nahan had structured the second Municipal Corporation in India After Kolkata. It is one of the popular hilly places near Chandigarh. It is one of the best Hill Stations Near Chandigarh. 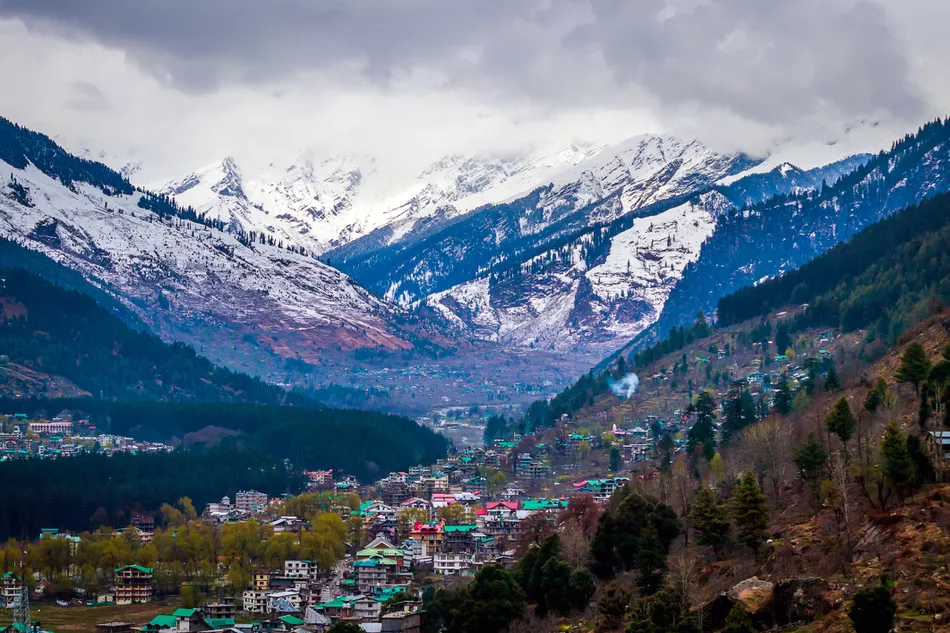 Manali is one of the best hill stations near Chandigarh Often coupled with Kullu, and one of the most famous ones in northern India. Panoramic views of the Himalayas, apple orchards, adventurous snow trails, and elegant cafes define a vacation to Manali. Being one of the favorite hill stations for most tourists, Manali welcomes thousands of travelers seeking leisure, adventure, and breath-taking views each year. It is located in the Kullu district of Himachal Pradesh, India.  the capital of Himachal Pradesh. Or 16 miles. Manali is beautifully decorated with nature. When you come here, you can see a wonderful combination of high and low snow and rocky mountains and there is a wonderful beauty of the river Bipasha  Beas flowing in a crooked way in the crevice of the mountain. If you go to Manali, you will feel the nature. For those who love mountains and rivers, Manali can be an ideal place to visit. It is one of the best Hill Stations Near Chandigarh. Morni is a village and a tourist destination in the Panchkula district in the Indian state of Haryana. It is located around 45 kilometers from Chandigarh, 35 km from the city of Panchkula, and is known for the Himalayan scenery, flora, and lakes. The name Morni is believed to have been derived from a queen who once ruled the region. The Morni Hills is a branch of the Shivalik range of the Himalayas, which runs in two parallel ranges. Morni village is situated on a hill at an altitude of 1,220 meters (4,000 ft) above sea level. There are two lakes at the foot of the hills, most of them about 550 meters. It is one of the best Hill Stations Near Chandigarh. Parwanoo is among the nearest hill stations near Chandigarh, India. It is one hour away from Chandigarh. Thanks to the newly built bypass road from Pinjore to Parwanoo, this place is famous for the Timber Trail and the cable car rides. Parwanoo is also known for its range of fruit products like jams, jellies, and marmalades. It is considered as one of the good hill stations near Chandigarh. 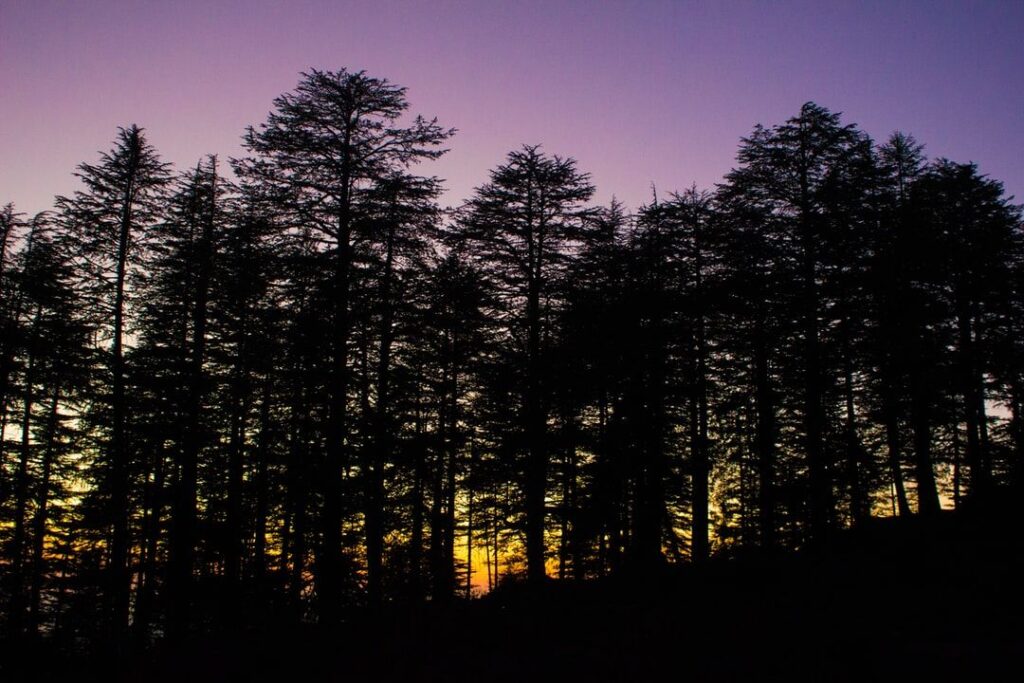 Kufri is a small and very beautiful hill station in Himachal Pradesh. Surrounded by lakes and heritage temples, it reflects the prettiness of the hills. Kufri had structured the second Municipal Corporation in India after Kolkata. It is one of those popular hilly places near Chandigarh to rejuvenate the mind and soul. It is one of the best hill stations near Chandigarh. Barog is another offbeat hill station nearby Chandigarh. On the Chandigarh-Shimla route, Barog is located on the top of the hills, with views of cloud-covered hills and lakes. There are many hotels and resorts in Barog. You can do trekking, forest walks, etc here. Barog the mighty Himalayan ranges. This is certainly one of the best hill stations near Chandigarh.

Solan is an excellent choice for beautiful hill stations near Chandigarh for trips. Located on the Punjab-Himachal Border, Solan is a  hill town lying on the lower ranges of the Himalayas. The city has ancient temples and beautiful monasteries for tourists. The place is for the nature-lovers. Solan has one of the oldest breweries in the country. The 300-year old fort on the top of the hill here has awe-inspiring panoramic views of the misty hills and is a great spot for travelers to chill. One of the best places to visit near Chandigarh within 100 km, this picturesque hill station boasts soul-stirring natural beauty. Located right at Himachal’s entry point, Nalagarh is ideal for your family. The Nalagarh Fort famous attraction is here. Nalagarh has been converted into a heritage property. Raja Bikram Chand, and enjoy the stunning views of the Shivalik Range complete with the Sirsa River. Nalagarh is the most commonly visited picnic spot. It is one of the Hill Stations Near Chandigarh.

On the list of the small hill stations near Chandigarh to visit in Kasauli, located in the Solan district of Himachal and known for its old-world charm and natural beauty. Travelers come to witness its gabled colonial-era houses and marvel at its green-roofed Christ Church that dates back to the mid-19th century. This is amongst the closest hill station to Chandigarh.

Hence, don’t lose rest masterminding your one end of the week from now trip, not when you have this overview! Dependent upon the availability of days and spending plan, you can pick an elective that best suits you. look for the best hotels in Chandigarh from where you can visit these spots. So the thing would you say you are holding on for? Those sacks will not pack themselves!