11 Famous Places to Travel in Coorg: 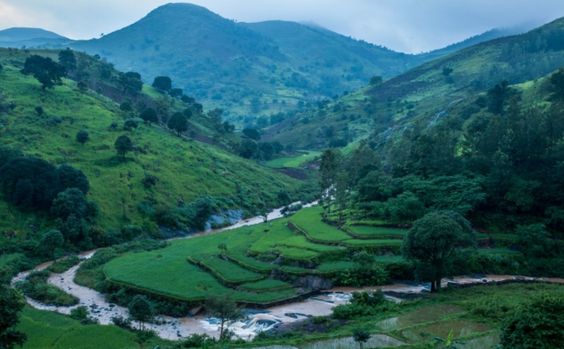 Coorg is a beautiful popular coffee-producing hill station. It is nestled amidst imposing mountains in Karnataka with a perpetually misty landscape. It is popular for its beautiful greenery and the streams cutting right through them. It also stands as a popular tourist destination because of its culture and people. The Kodavas, a local clan specializing in martial arts, are especially notable for their keen hospitality.

Coorg is officially known as Kodagu. It is the most prosperous hill station in Karnataka. It is famous for its breathtakingly and eye-catching exotic scenery and lush greenery. Coorg, the magnificent hill station of south India is also known as Scotland of India. There are spectacular and famous tourist destinations to travel in Coorg. It is famous for its breathtaking natural beauty, diverse landscape, and variety of experiences that it provides to travelers.

Places to Travel in Coorg: 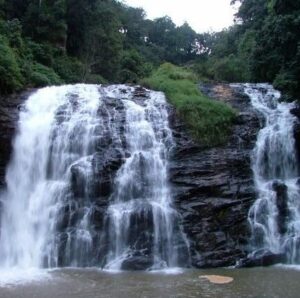 Abbey Falls is also famous as Abbi Falls. It is nestled around 10 km away from the town of Madikeri. It is amongst the most popular tourist attractions in Coorg. The water cascade dazzling from the cliff from a height of 70 feet serves as a spectacular scene to behold. The path to the falls from the main entrance has around 200 steps downwards. The path passes through exotic coffee, cardamom, pepper, and other spice plantations. 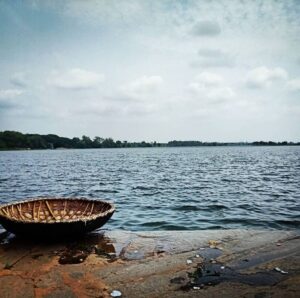 Talakaveri is the origin of the Kaveri river. It is situated on the Brahmagiri hill close to Bhagamandala in Kodagu of Karnataka. Kodavas erected a tank that is now considered to be its origin. It is believed that the river originates as a spring feeding a tank or a Kundike. After that, it flows underground to re-emerge as Kaveri some distance away. Dedicated to the Goddess Kaveriamma, the place has a temple. It is situated close to the tank. On special occasions, bathing in it is considered to be a holy activity. 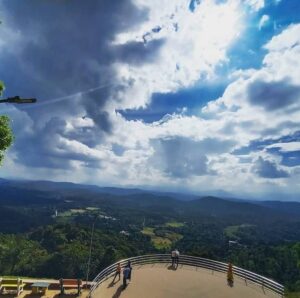 Raja’s Seat is a garden constructed on an elevated ground overseeing the valleys that lie to the west. Its location making it a popular viewpoint to watch sunrise and sunset. It is filled with flowering plants and skillfully designed artificial fountains. Raja’s Seat is nestled in Madikeri in the district of Coorg. The garden was a favorite place to rejuvenate for the Kings of Kodagu. They loved to watch the sunsets sitting here as they spent some memorable time with their Queens. The garden is a preferred picnic spot for the locals.

There is also a Toy Train available to take a ride on and the fountains have been modified into musical fountains. Now, this tourist destination is managed by the Archaeological Survey of India. It is considered of historical importance in the country. 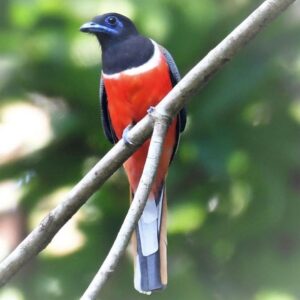 The Brahmagiri Wildlife Sanctuary is spread over an area of 181 sq km. It has got its name from Brahmagiri Park. It is the highest peak with a height of 1608 m. The primary flora of the sanctuary includes evergreen and semi-evergreen forests, shoal forest patches in grasslands, and bamboos.  In the year 1974, the sanctuary was established and is neighboured by plantations of coffee and cardamom. 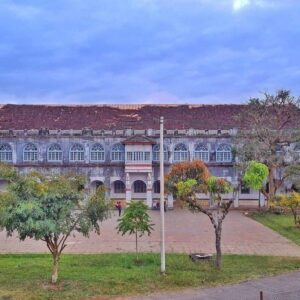 The Madikeri Fort is a popular tourist attraction in Coorg in Karnataka. It is located in the center of Madikeri town, the majestic fort offers tourists insights into the history of Coorg. The elevated structures of the fort also provide panoramic views of the town. This ancient fort was first built in the latter half of the seventeenth century by Muddu Raja, the ruler at the time.  After it was captured by Tipu Sultan, the possession of this fort passed through various hands. 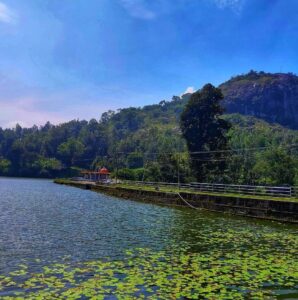 Honnamana Kere Lake is known to be the biggest lake in Coorg. It has both spiritual and historical significance. The lake is neighboured by hills, coffee plantations, and man-made caves. It is named after Goddess Honnamana, adjacent to this lake is a temple dedicated to the goddess. A popular festival of this place is the Gauri Festival which brings the lake and the surrounding areas to life during this time. 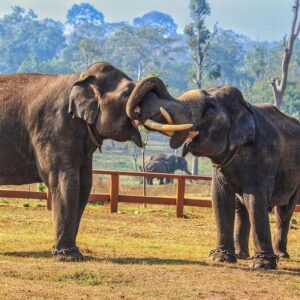 The Dubare Elephant camp was once a training site for elephants of the famous Dasara procession in Mysore. It serves as a unique adventure to visitors by allowing them the experience of living in coexistence with the trained elephants on-site. It was once an important camp of the Karnataka Forest Department. The Dubare Elephant Camp, now run by private players. It is an ideal destination to learn more about elephants. It is also a place to see a large number of Asiatic elephants peacefully enjoying themselves in their natural habitat. 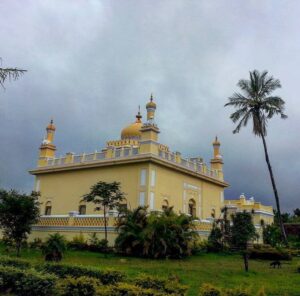 Gaddige Raja’s tomb, the beautiful structure is the mortal remains of the Kodavad Royalty. It is constructed in the Indo-Saracenic style of architecture. These tombs date back to 1820. The structure has three tombs, the central one is for the Kodava King Doddaveerarajendra and his wife Mahadeviamma, the other two tombs are for the Chikkaveerarajendra’s father and his guru, Rudrappa. Muttappa Temple is situated near the tomb. 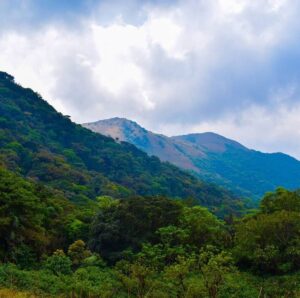 Tadiandamol is considered to be the highest mountain peak in Coorg. It is situated at an altitude of 1748m. Though the journey is difficult, most of the tourists interested in the trekking are drawn to this place and the view from the top, unparalleled. It is the second-highest peak in all of Karnataka. Tadiandamol trek is also a preferable option for nature lovers. Apart from the treks, nature lovers also can visit the place because almost half the journey can be reached by vehicle. 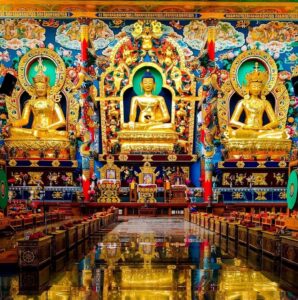 Namdroling Monastery, a beautiful monastery of Coorg, is the largest teaching center of the school of Tibetan Buddhism. It is nestled at a distance of 34 km from the Coorg. This monastery is known as Nyingmapa. It is popularly known as the ‘Golden Temple‘. the Namdroling Monastery has some excellent examples of Tibetan artwork and architecture. It is sprawled over an area of 80 sq ft and was made of Bamboo which was donated by the Indian Govt to the Tibetans in exile. 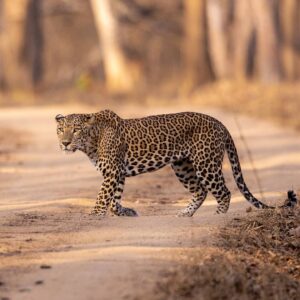 Famous Places to Visit in Kanyakumari

Tourist Places to Visit in Gujrat