Famous Places to visit in Kanyakumari Kanyakumari is a small town in the state of Tamil Nadu in India. It is also known as Cape Comorin. It is the southernmost town in mainland India. It is also referred to as ‘The Land’s End‘. It is a famous tourist places to visit in India. It is famous for its stunning ocean sunrise, sunset. It is bordered by the three seas – Arabian, Indian and the Bay of Bengal.

The town of Kanyakumari is not only known for its unique phenomenon but also its famous for its beaches, iconic monuments temples, that attract a huge number of tourists all over the year. The Kanyakumari Temple, Vivekananda Rock Memorial, Statue of the Poet Thiruvalluvar, the Padmanabhapuram Palace, the Vattakottai Fort, and the Gandhi Memorial are some of the most important sites in Kanyakumari. Waterfalls likeThirparappu falls, the Courtallam Falls, and the Olakaruvi falls are also some of the tourist places to visit in Kanyakumari.

Places to Visit in Kanyakumari: 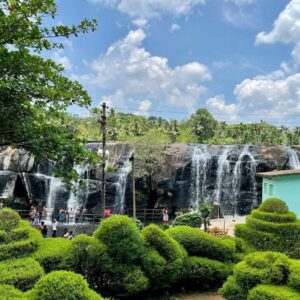 Tirparappu Falls is located at a distance of about 55 kilometres from Kanyakumari. The cascading waters of the Tirparappu Falls is an enchanting sight. This waterfall is a manmade falls which falls from a height of 50 feet. The falls are neighboured by thick green foliage and indigenous fauna, which make it a nature lover’s paradise. The entrance of this beautiful tourist destination has a small temple dedicated to Lord Shiva and is highly revered by the locals. 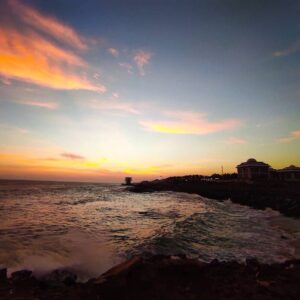 Kanyakumari beach is nestled in the southernmost part of India. This beach with its beautiful hue-changing beaches, the confluence of three water bodies: Bay of Bengal, Indian Ocean, and the Arabian Sea. The most attractive part of this destination is the water of three seas does not mix together, they remain distinctive from each other. Tourists can distinguish between the turquoise blue, deep blue, and sea green waters of the three seas, though the colors keep changing with the season and the day’s weather.

The magnificent Vivekananda Rock Memorial is nested on a small island off Kanyakumari. It is located on one of the two adjacent rocks projecting out of the Lakshadweep Sea and comprises of the ‘Shripada Mandapam’ and the ‘Vivekananda Mandapam’. 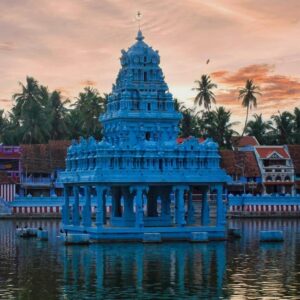 Thanumalay temple is located in Suchindram. It is also famous as Sthanumalayan Kovil which is the sacred shrine dedicated to Trimuthis. The beautiful temple was rebuild in the 17th century, and its inscriptions date back to the 9th century. This magnificent temple represents great architectural significance. It is amongst the major highlights of this temple is the four musical pillars carved out of a single stone placed in the alankara mandapam area. These musical pillars emit a variety of musical notes when struck with a thumb. 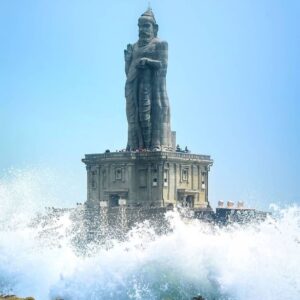 This beautiful statue is edicated to the accomplished philosopher and poet Thiruvalluvar. This beautiful statue is situated on a small island near Kanyakumari. Thiruvalluvar was a great author of a legendary work in the world of Literature, Tirukkural, the classic Tamil text. This monument is 133 feet long and is perched upon a 38-foot pedestal. Ganapati Sthapati constructed the statue, and it was unveiled on January 1, 2000. This statue is neighboured by water bodies. 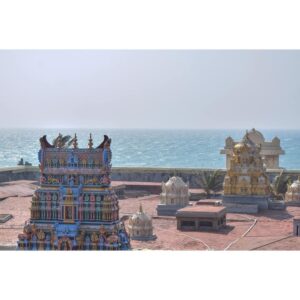 Kumari Amman Temple is a famous place to visit in Kanyakumari with cultural significance. This beautiful temple is placed on the coast surmounting the beach. A thousands of vacationers come here creating very big queues. But apart from Hindus noone is permitted to enter Kumari Amman Temple even for sightseeing. 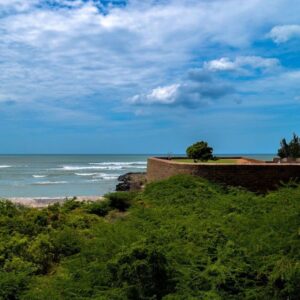 Vattakottai Fort which means the ‘Circular Fort’ is a seaside fort near Kanyakumari, the southernmost tip of India. It is spreading over an area of 3.5 acres. This Fort is a famous attractions of Tamil Nadu, nestled only 7 km north of Kanyakumari in the Agasteeswaram Taluka. The fort is made of granite blocks. The Fort is a protected spot under the Indian Archaeological Department. 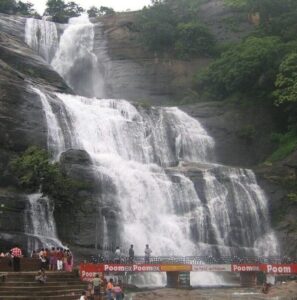 This waterfalls is placed in the mid of a Panchayat town in the Tirunelveli district of Tamil Nadu. the Courtallam falls are known for its enormity and ferocity. It is nestled at an altitude of 160 metres. The cascade towers are above its green surroundings and magnificent hillside.

the famous hill stations in Maharashtra 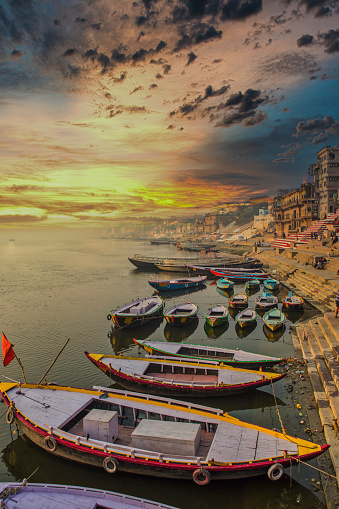 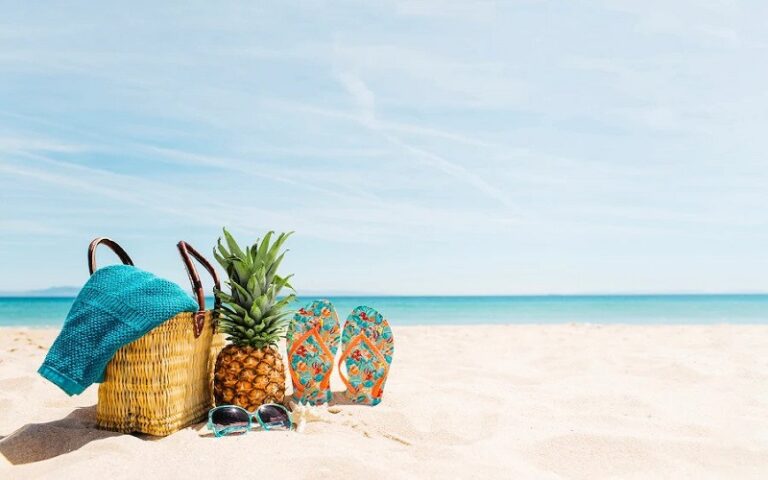