Top 11 Best Places To Visit In Andaman And Nicobar Places To Visit In Andaman And Nicobar:

1. Places To Visit In Andaman And Nicobar  Cellular Jail: The Cellular Jail is also known as Kala Pani(Black Water). The prison was used by the British government for the purpose of political prisoners. Indian Freedom fighters Batukeshwar Dutt, Veer Savarkar, Shiv Verma, Yogendra Shukla, V.O. Chidambaram Pillai are imprisoned here during the struggle for India’s Independence. It is the best historical place to visit in Andaman & Nicobar. Havelock Island (Swaraj Dweep) has been one of Asia’s most visited islands since the Indian government began campaigning for tourist development in the Andamans. This green Indian island is a perfect blend of beaches, nature, and water activities, all of which blend in so well that it’s difficult to tell where one activity ends and another begins. Havelock Island is one of the most beautiful islands Places To Visit In Andaman And Nicobar. scuba diving is the most entertaining thing in here. Radhanagar Beach is one of Asia’s most stunning beaches. This magnificent beach, located on Havelock Island in the Andaman and Nicobar Islands, has been drawing Globetrotters for its exquisite and tranquil ambiance.

Radhanagar Beach’s turquoise blue sea and white sand beaches offer a unique experience where you can relax and spend quality time with your partner or family. The sweeping views of the sunset from this beach will help you remember some of the best moments of your Andaman trip. Ross Island is one of the most well-known islands in the Andaman. The island is covered in coconut and palm palms on either side. The Ross Island, which was previously a British inhabited island, is now mostly desolate, with certain areas surviving the island’s iconic colonial architecture. In addition, between 1858 through 1941, Ross Island in Andaman served as the Archipelago’s capital. Ross Island is also known as Netaji Subhas Chandra Bose Island.

It was the Headquarters of the British Administration and called this island “Paris of the East“. But all its glory and mesmerizing beauty were damaged by the earthquake of 1941 and the Japanese invasion. Its abandoned buildings, stores, water treatment plant, swimming pool, tennis court, printing press are the most interesting Places To Visit In Andaman And Nicobar.

5. Places To Visit In Andaman and Nicobar Viper Island: The Viper Islands are part of the Andaman and Nicobar island group, which is located off the coast of India. The H.M.S Viper, which was involved in an accident and whose debris was discovered near the island, gave the island its name. The location was well-known during British colonial control since it was utilized as a jail for convicts and political detainees.

Viper Islands is now a popular tourist destination with a variety of attractions. viper island beauty is the attraction of tourists. It is one of the Best Places To Visit In Andaman And Nicobar.

viper island beauty is the attraction of tourists. On this island, political prisoners were incarcerated here during India’s struggle for independence.

6. Places To Visit In Andaman and Nicobar Baratang Island: 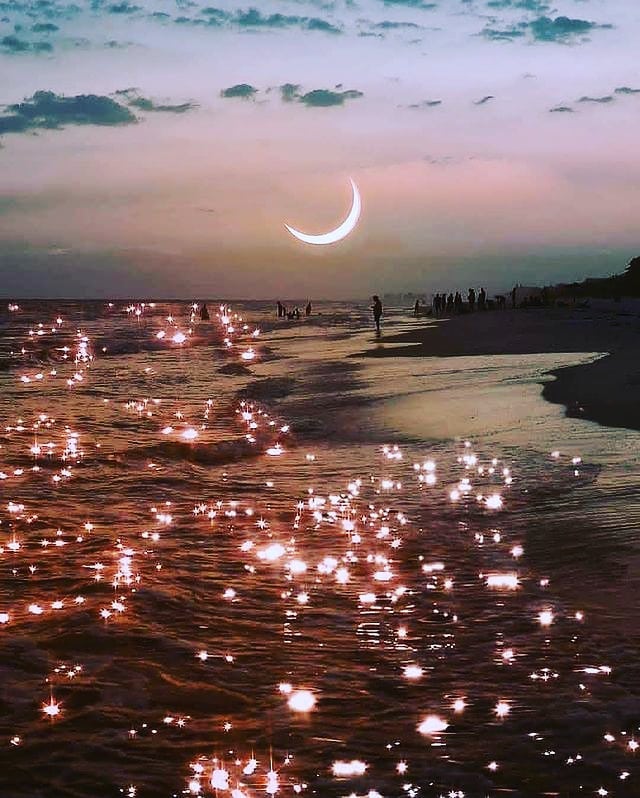 The Jarawa tribe, one of the world’s oldest human groups, still lives on Baratang Island, distant from contemporary society. Their villages can be found everywhere along the Great Andaman Trunk Road, especially in the Jarawa Tribe Reserve.

Previously, there was a human safari that allowed travelers to have a closer look at these tribal people. The Supreme Court, meanwhile, has prohibited human safaris in Andaman following grisly video exposes of tourist mistreatment of tribals.

It is the of the Beautiful Places To Visit In Andaman And Nicobar. The Mahatma Gandhi Marine National Park was established in 1983 with the goal of protecting marine species in the area, such as corals and nesting sea turtles.

The park is protected by the Chief Wildlife Warden of the Andaman and Nicobar Islands Forest Department and is located near Wandoor on the Andaman Islands, 29 kilometers from Port Blair. The park is created in 1983 under the Wildlife Protection Act of 1972 for the protection of corals and nesting sea turtles in this area. one of the best places to visit In Andaman And Nicobar. Digipur appeared like a dream to me; folks were just lounging around, with no tension on their faces, content to do their own thing, and their basic sambhar with pickle and papad was the most exquisite lunch I have ever tasted. The entire experience at Digipur was just magical, and I wished I could stay there indefinitely.

9. Places To Visit In Andaman and Nicobar Vijaynagar Beach: Vijayanagar Beach is located on Havelock Island’s east coast. It’s a peaceful and tranquil beach that draws individuals looking to get away from the crowds. The beach is white sand and the sea is turquoise blue.

Coconut trees line the beach, providing shade for drinking, reading, or simply napping. Vijaynagar Beach has a number of excellent hotels. The Silver Sand Resort is a good place to stay, and the lovely government resort Dolphin Yatri Niwas, run by the Tourism Department, is another alternative.

The beach offers a variety of water sports such as snorkeling, scuba diving, and fishing. Taking a long walk along the beach during sunsets is a popular pastime among tourists. Vijaynagar Beach is one of the most places To Visit In Andaman And Nicobar who want to love spending quality time it is the place. Mahua and Palm trees make the beach perfect. It is the best place for a honeymoon couple. Andaman is a country of hidden treasures, surrounded by lush green jungles and adorned by shimmering crystal clear waterways. With several diving opportunities and white sand beaches to relax on, there is much for water babies to enjoy and discover. There is a hidden paradise known as Cinque Island that has yet to be discovered by the majority of people.

This island, which is divided into North Cinque and South Cinque islands, is an unspoiled Andaman gem that every nature lover should see at least once. Here’s a comprehensive guide to the Cinque Islands so you can learn more about them and escape to the magnificent area of white sand beaches and turquoise oceans. Cinque Island is one of the most beautiful Places To Visit In Andaman and Nicobar of coral reefs, seaweeds, colorful fishes, starfish, shells, sea anemones, salt-water crocodiles, turtles, and water snakes. It is part of Mahatma Gandhi Marine National Park of Wandoor.

11. Places To Visit In Andaman and Nicobar Long Island:

One of the best Islands of Andaman & Nicobar. Dolphin and scuba diving are the most interesting things about this island. Traveler puts in Andaman and Nicobar Islands are well known for their unwinding and interesting seashores, a rich save of novel widely varied vegetation. In spite of the fact that it is an intense errand to contain every one of the spots you can visit in these island heaven yet, we have made a modest endeavor to specify the spots which we considered are of prime significance and should discover a spot in each visit schedule.

Places To Visit In Andaman and Nicobar Islands are known for their calm and quaint beaches, as well as their diverse range of flora and fauna. Although it is impossible to list all of the places you can see on these tropical islands, we have made a sincere endeavor to mention the places that we believe are of paramount importance and should be included in every trip schedule.